Josh’s love for graphic design and screen printing turned into an idea to help the homeless. For this Detroit native, one hat changed everything. 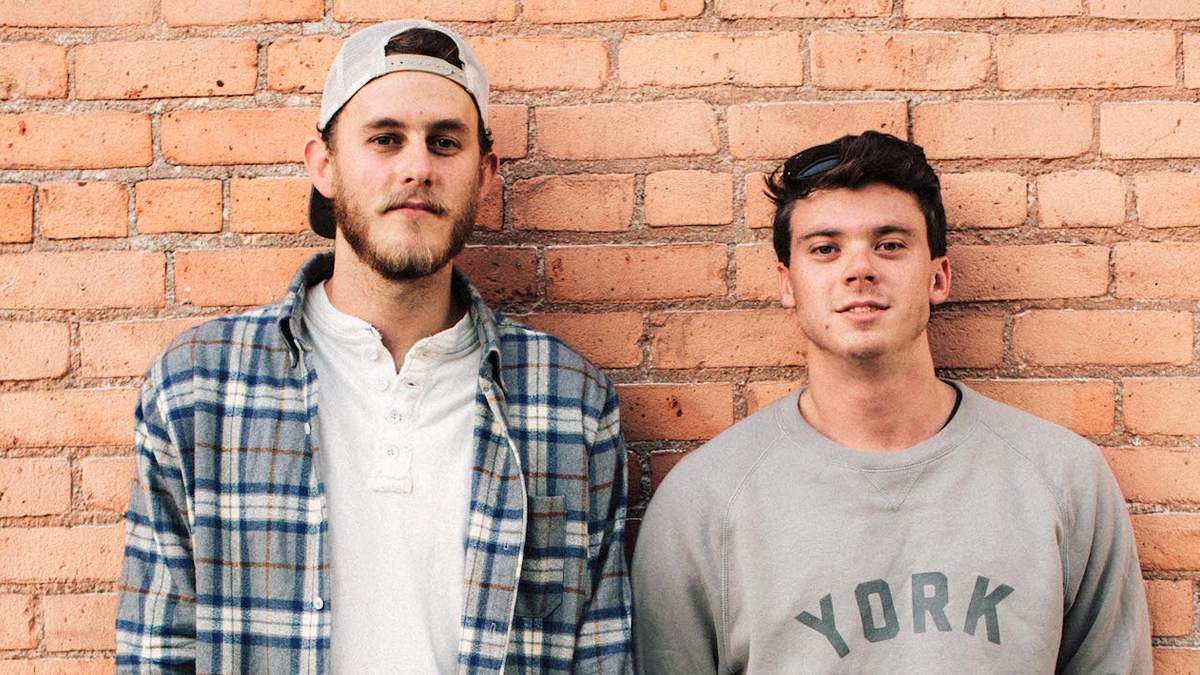 A knit beanie hat at a rock concert changed Josh’s life forever. After buying a screen printer in college, Josh set up shop in his parent’s basement where he designed and printed t-shirts for his band and other local bands. One day he made a new design with his last name on it. For fun, he printed a label, attached it to a beanie hat, and wore it to one of his band’s concerts. His friends loved the hat and wanted to know where they could buy one too.

At that moment, Josh knew he was on to a potential business idea. York Project, a clothing company in Detroit, was founded a short time later.

In 2012 when York Project was just getting started, the effects of the recession could still be felt throughout the city. Disheartened by the lack of opportunities, people were leaving Detroit in droves. Josh, however, had a more optimistic outlook and was excited to stay and contribute to the rebirth of the city.

Around the same time, Josh was reading a biography by the founder and CEO of Toms Shoes and was inspired by the one-for-one business model of giving back. So, Josh decided to use his success to help out on a local level.

“There’s no reason a business can’t be profitable and give back,” he says of his business philosophy.

"There's no reason a business can't be profitable and give back."

For every sale he made through York Project, he donated a hat to a homeless person in Detroit. He even took the time to make the deliveries and talk to the people he was helping. This simple gesture fulfilled his love for people and helped him learn more about the causes and struggles of homelessness.

“I love the creative outlet of working with my hands and creating my own designs. But I’m really motivated by people. York Project is everything I love and care about in life,” he says about his work.

Partnering with PBJ Outreach, Josh would distribute hats once or twice a month. During conversations, however, he quickly noticed how often people asked for toiletries, water, socks, and underwear. Will, his new business partner, also observed that durable bags, versus plastic bags, might be helpful.

Building a Team. Will and Josh with the York Project team at an event in New York City.

Most of us don’t think about the role that disposable items play in our lives because we throw them away so often. Knowing that these were the items that people experiencing homelessness needed most often, the York Project giving model changed about a year later.

Josh and his team now give out a Donation Kit, a canvas tote filled with toilet paper, socks and bottled water, to someone in need for every item sold through York Project. To date, they’ve given more than 21,000 Donation Kits nationwide. They’ve also expanded the York Project clothing line to include sweatshirts, t-shirts, baseball caps, and flannel shirts.

Josh’s plans for giving back don’t end with the Donation Kits. He hopes to open a manufacturing plant in Detroit one day where he can employ people who once faced the challenge of homelessness.

“The more success we have, ultimately, the more people we’ll be able to help,” he says.

He goes on to explain that it’s easy to be overwhelmed by the scope of the problems we hear; Yet, it’s the culmination of many small efforts that make a big difference. For those looking for a way to give back, Josh advises us to find a passion then learn more about the problem that needs to be solved.

His final piece of advice is simple: “Just do it and don’t let anything hold you back.”